We’re in the business to end cancer

Welcome to Choose Hope! We sell cancer awareness products to help fund the cure for cancer and give patients hope for the future.

Cancer Survivor of the Week

I was diagnosed with stage 4 left lung cancer going on 3 years,

FREE GROUND SHIPPING in the contiguous United States on orders $75 or more. Use code FREESHIP at checkout.
May not be combined with other offers.

What brings you here?

Whether you’re here to support a loved one, plan a fundraiser, or select the perfect cancer awareness gift, Choose Hope is here for you.

I’m shopping for myself

I’m shopping for someone newly diagnosed

I know someone going through treatment

I’m planning an event or fundraiser

I want to support friends or family

I want to remember someone who’s passed

I’m looking for a gift 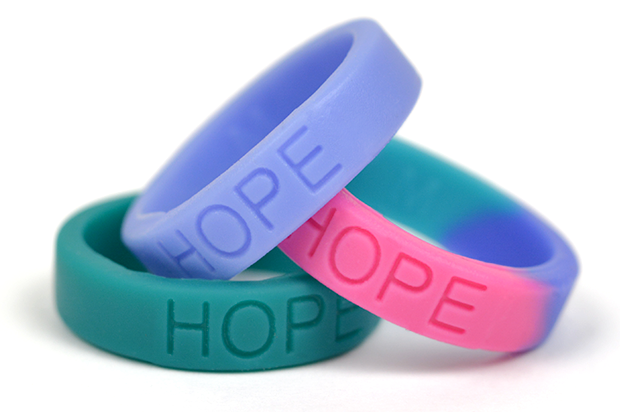 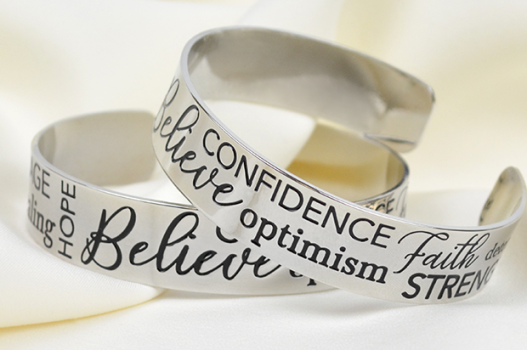 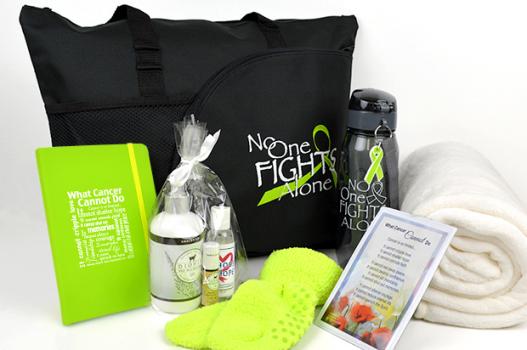 Choose Hope is in business to end cancer. The sole reason for our existence is to help fund the cure for cancer and give patients hope for the future. When Chris, Paula & Linda started the business, the goals were simple; bring laughter and humor to the chemo room, while raising money for cancer research. Choose Hope is proud of what we have been able to accomplish through sheer will and the determination to find a cure. Since we lost our partner, Chris, in 2003 to metastatic breast cancer, she has been a continued motivation for Choose Hope to work harder, sell more, and grow our donations. Now, nearly 20 years since Choose Hope began, we have had the privilege of donating over $970,000 to many deserving facilities including, Stand Up to Cancer, Mayo Clinic, Dana Farber, Duke, MD Anderson, St. Jude, and the UW Carbone Cancer Center – all because of the purchases you have made!

When there is a cure for cancer, there will be no need for Choose Hope. Our job will be done and we will have accomplished what we set out to do. But until then, we will continue to drive forward, make Chris proud, and live out our true purpose – giving. 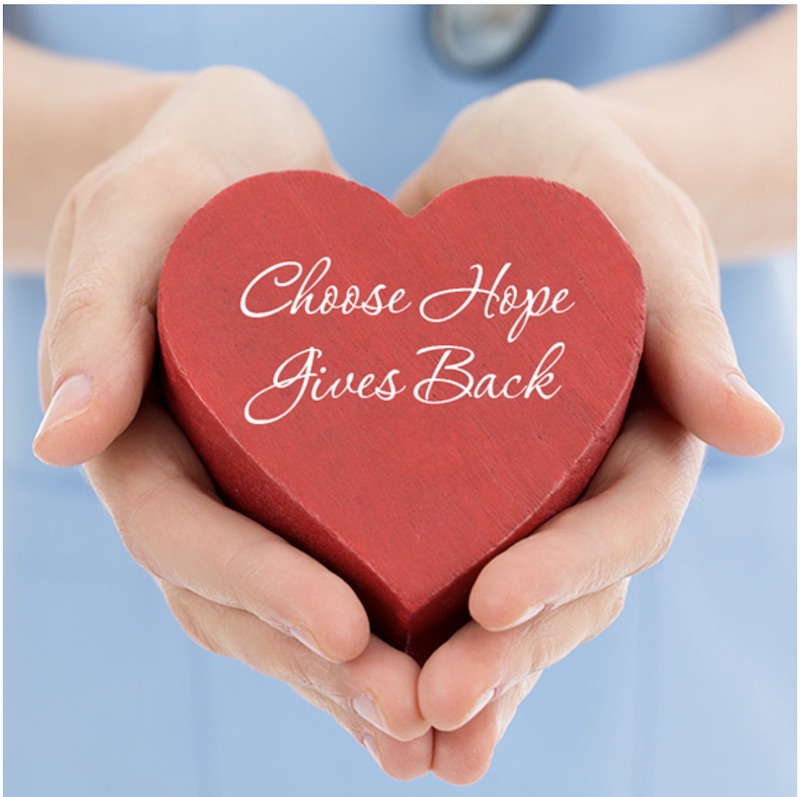 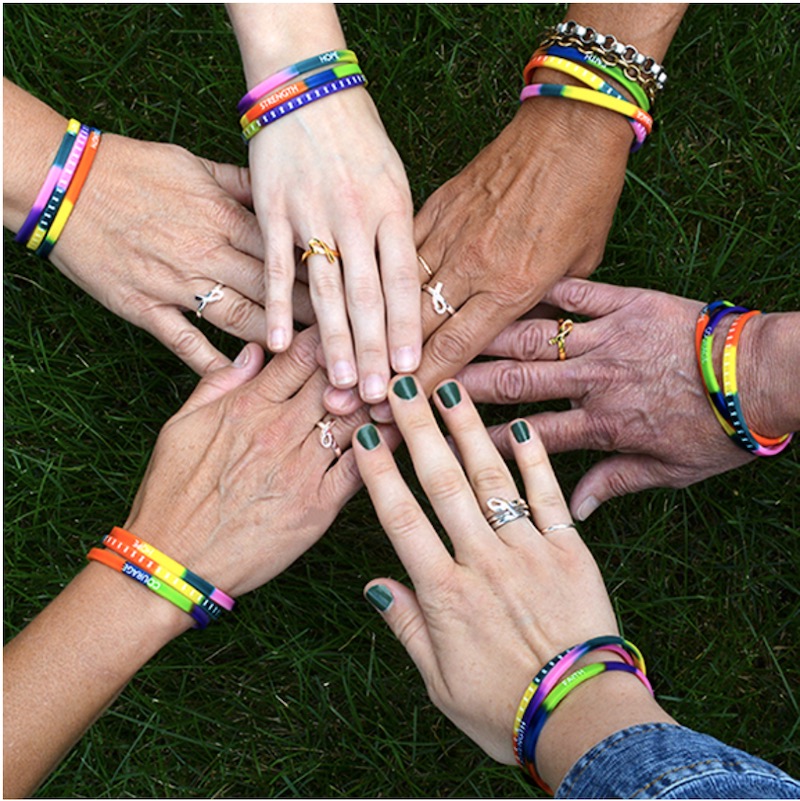 Choose Hope began around a kitchen table in early 1999. The three founders, Chris, Paula, and Linda were making buttons to give away in the chemo room. Linda and Chris had already been diagnosed with breast cancer and knew firsthand that the chemo room can be a gloomy place, so they handed out the buttons to brighten people’s days. It was Chris’ idea to turn this passion into a business – a business that could help fund cancer research. Chris insisted the business be called Choose Hope. When asked why, she would always respond (with just a hint of impatience), “well what else would we choose?”

Linda remains in remission, but sadly, Chris lost her battle with cancer in April of 2003. Linda and Paula continued to run the business together for many years until Linda retired.  A few years later, in 2019 Paula decided it was time for her to retire and with a sad heart she determined that she would close the business, but fate stepped in with another plan. After notifying her suppliers that the business would be closing in early 2019, an employee at one of those suppliers contacted Paula and asked if she would be interested in possibly selling the business instead of closing the doors.

Just a short 2 months later the sale of Choose Hope was finalized and Shannon became the new owner. While not a cancer survivor herself, like many people, her life has been touched by cancer. Shannon brings fresh passion to the company and looks forward to growing the support Choose Hope provides to the cancer community.  A diagnosis of cancer affects so many people. Not only those with cancer but family members, friends and co-workers. Doing something, even the simple act of wearing an awareness ribbon can mean so much to those who are fighting for their lives.

Over the first 20 years of Choose Hope’s existence, we donated nearly a million dollars towards cancer research. This mission continues under the new ownership and we look forward to many more years of making a difference in the cancer community. Our fervent wish is to see this disease halted: for us, for our families, our friends, and for you. We welcome the day when a cure is found and we are put out of business!

Products for All Cancers

Awareness Products for All Cancers – Multicolored