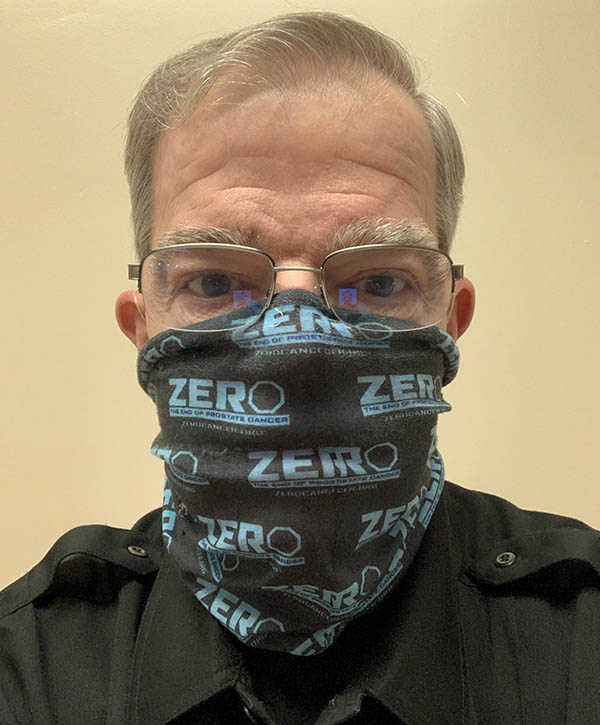 In December 2016, I went for a check-up with the VA and the doctor ordered a full physical since I haven’t had one in three years. The doctor called me that afternoon and told me my psa was 15.7. She told me to make an appointment with an urologist soon.

I saw the VA urologist three weeks later and he ordered a biopsy. Four weeks later the results were prostate cancer, a Gleason 8 and Stage 2.

Three weeks later I saw two oncologists. One who started the hormonal injections and the other was Proton Therapy.  After eight weeks I started my 44 proton therapy treatments, nine weeks after this, treatments finished with a psa of 0.003.

Unfortunately, in 2020 my psa has been on a rapid rise. On my next test date we will decide on which treatment.