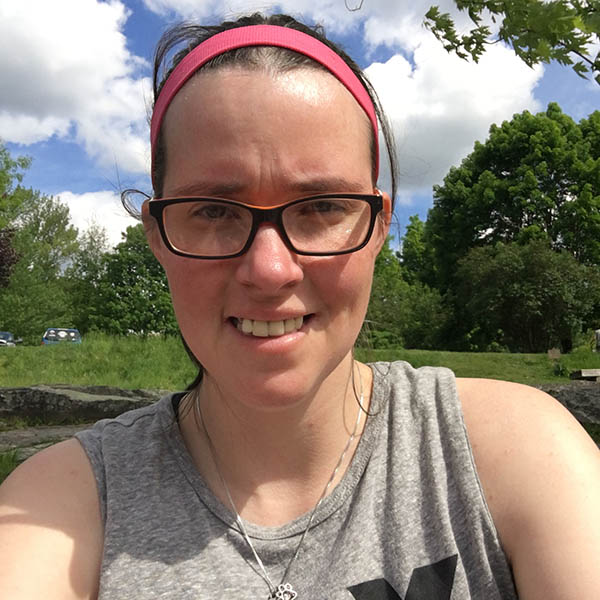 I pulled a muscle playing soccer and brushed it off. The next day I was limping so bad I had to find an orthopedic doctor. They did an X-ray and found a mass on the outside of my femur and referred me to a surgeon, it ended up being cancer.

This all started in 2016. I had a biopsy done and then started chemotherapy in October-December. Then had a resection done and then waited a couple of weeks then went back in for 20 more weeks of chemotherapy. I finally finished treatment at the end of June 2017.

Since then I have had 6 more surgeries to correct my hardware. Now I’m officially 3 years cancer free. I’m currently in physical therapy 3x a week and started going to a bone density program to help my bone grow.